On certain moments in the year the cucumber yield exceeds market demand. Cucumber growers have been investigating possibilities to convert their produce into other valuable products and thus finding new markets for their residual stream.

Which valuable components can be found in a cucumber – and how to optimize the value of these components? Bodec accepted this challenge, found the best extraction technology and investigated market potential for these specific components.

Bodec has extensive inside knowledge of the food (ingredient) industry and is the expert in the field of valorisation of fruit and vegetables. To select the optimal extraction technology for this specific product, Bodec’s chemists and food technologists evaluated a broad spectrum of available methods on lab scale. Although the primary goal of the project was the extraction of a specific component, the Bodec specialists also investigated the possibilities for valorisation of secondary residual streams like waste water and vegetable fibres from pulp and leaves. Finally Bodec approached potential customers to discuss the possibilities.

Bodec developed a successful lab-scale extraction proces for several valuable components which became a proof of concept for the valorisation of surplus cucumber streams. After the final go from growers and customers, this process will be further devoped to pilot plant level in Bodec’s own pilot production facilities. 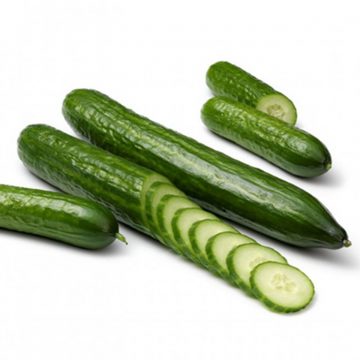 You're using an old webbrowser